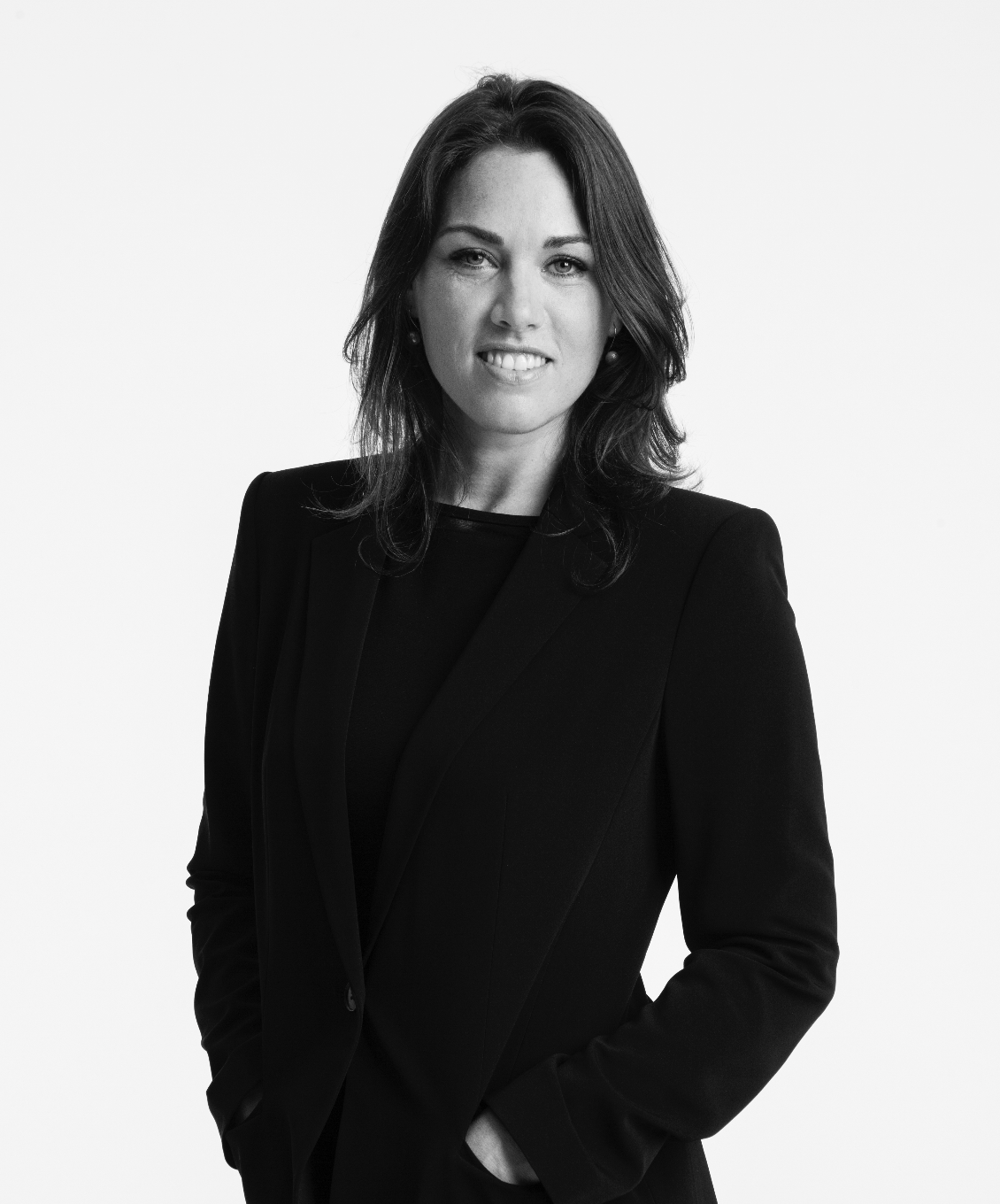 Aja specializes in acquiring temporary and permanent status in the United States for individuals of extraordinary ability including visual artists, musicians/entertainers and musical groups, composers, actors/directors/producers in film/television and theatre, animators, designers, and more.  She also has extensive experience in family and other employment-based immigration cases.

Recognized by SuperLawers as a top-rated immigration attorney since 2014, she is also featured in the Who’s Who Legal: Corporate Immigration Guide since 2019.  Aja frequently lectures on immigration issues before AILA and other prestigious organizations and universities including New York University, Yale University, the International Center of Photography and the Atlantic Acting School, among others.

Aja regularly represents clients on a pro bono basis through the Volunteer Lawyers for the Arts (VLA) and previously served as Co-Chair of the American Immigration Lawyers Association's ("AILA") NY Chapter's Local Government Committee and as Co-Chair of the NYC Immigration Action Group. She received her Juris Doctor from City University of New York (CUNY) School of Law and holds a dual Bachelor of Arts in Psychology and Spanish (Hispanic Studies) from the University of Texas.  She is fluent in Spanish.