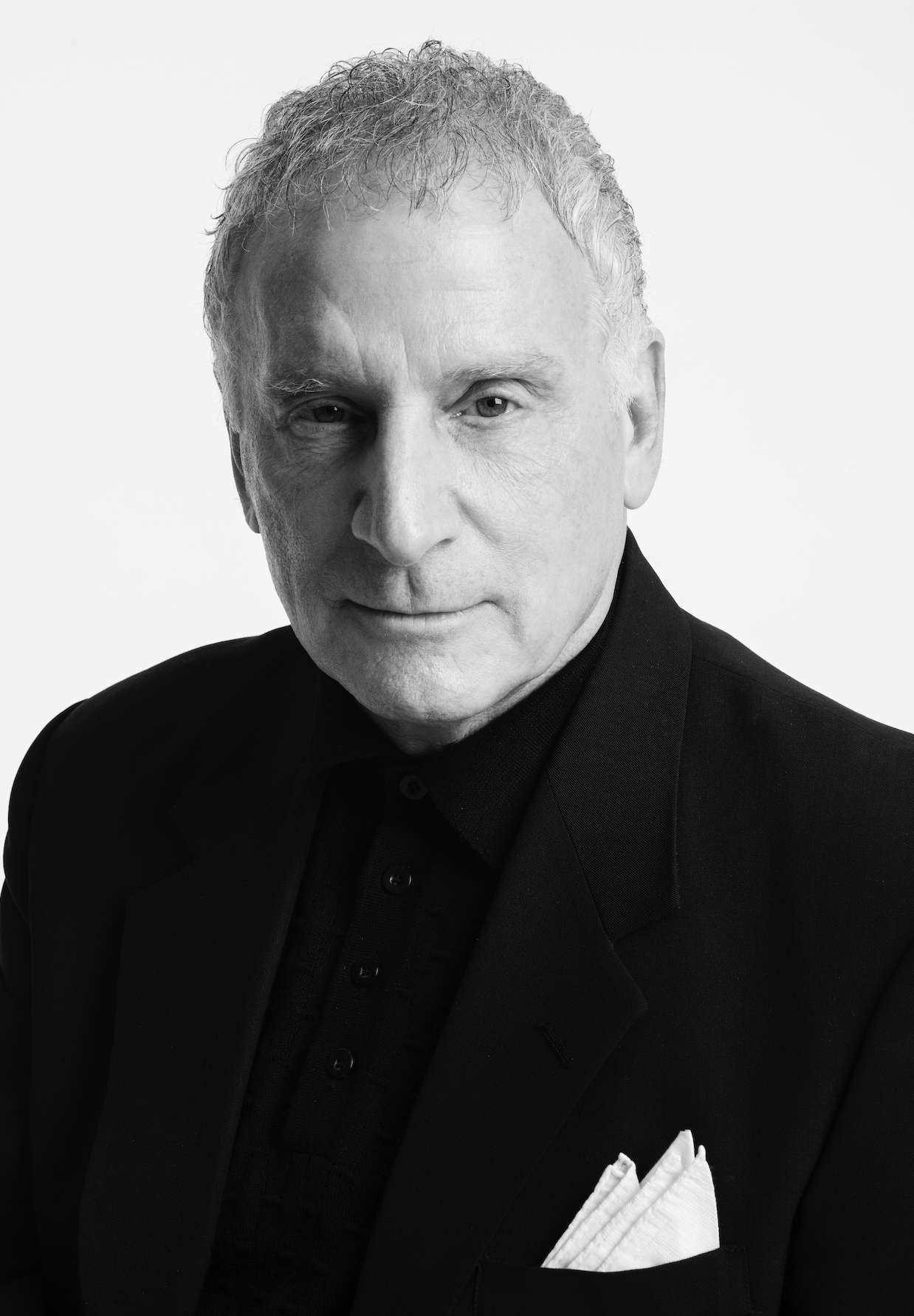 Founder and now Of Counsel

He is admitted to the bar of the State of New York, and to the bars of the United States District Courts for the Southern and Eastern Districts of New York.  He received his Juris Doctorate from The University of Toledo College of Law, and his Bachelor of Arts from The Ohio State University. He is a member of The American Immigration Lawyers Association.
‍