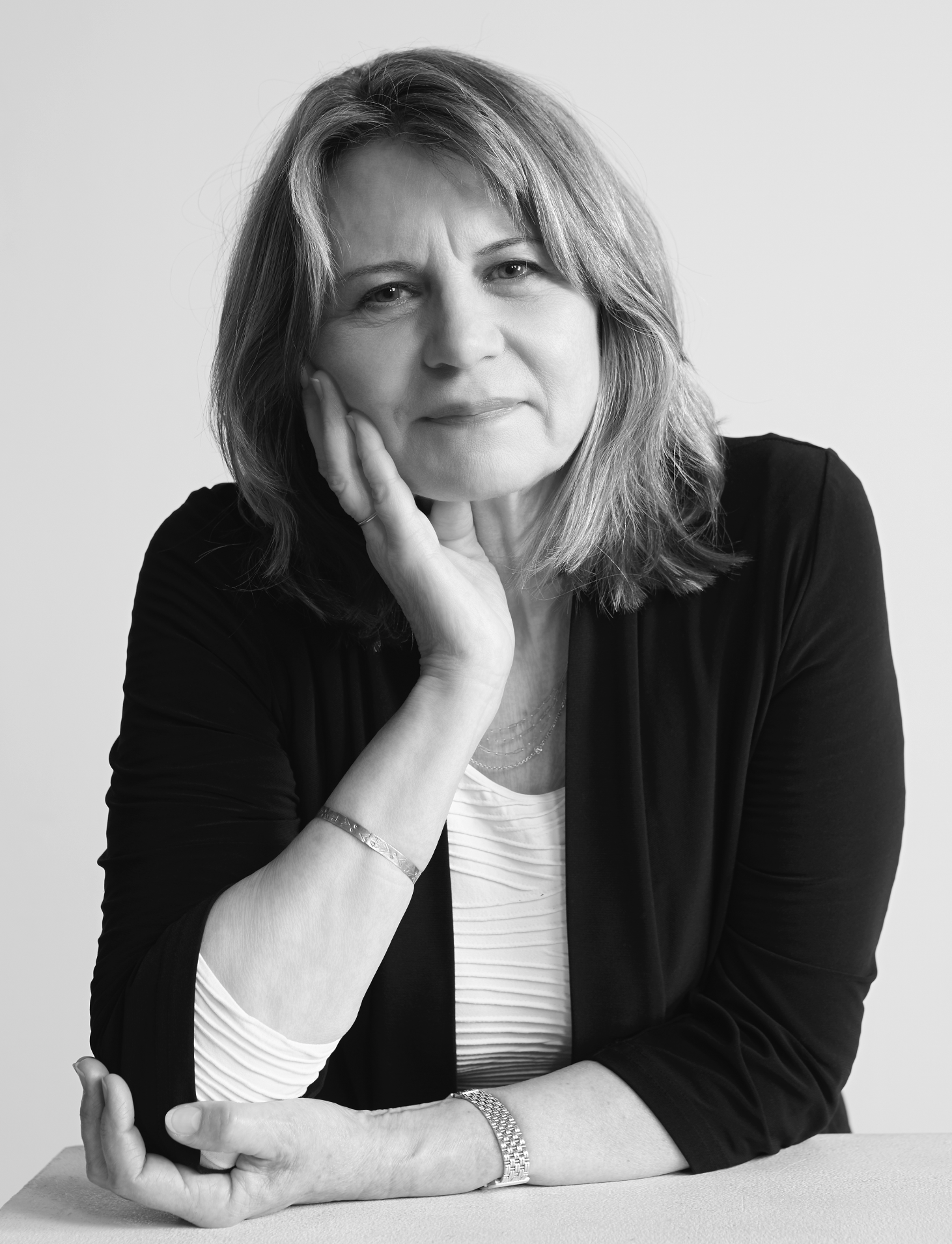 Shannon has represented U.S. and international companies and foreign individuals regarding their immigration law issues for over twenty years. Prior to joining Daniel Aharoni & Partners, she managed her own immigration law firm in New York City, where she handled the full range of business and family-based visas and green cards, ultimately focusing on a clientele consisting predominantly of individual artists as well as film, theatre, dance, and commercial production companies, art galleries and related venues that were hiring foreign artists of “extraordinary ability,” mounting full-scale productions, or establishing business ventures in the United States, many of which are internationally renowned leaders in their respective fields.

Following graduation from Columbia University with magna cum laude honors, Shannon began her career, first as a corporate paralegal at Columbia Pictures and then as a marketing manager at ABC Television, before receiving her JD at Fordham Law School, where she was a member of Fordham’s Law Review and served on its Editorial Board. Shannon initially pursued a corporate law practice at Davis Polk & Wardwell and Skadden Arps Slate Meagher & Flom, where she acquired knowledge of the workings of business entities, and then returned to the field of entertainment and art law, which provided the background in the art sector. Shannon is a member of the American Immigration Lawyers Association.